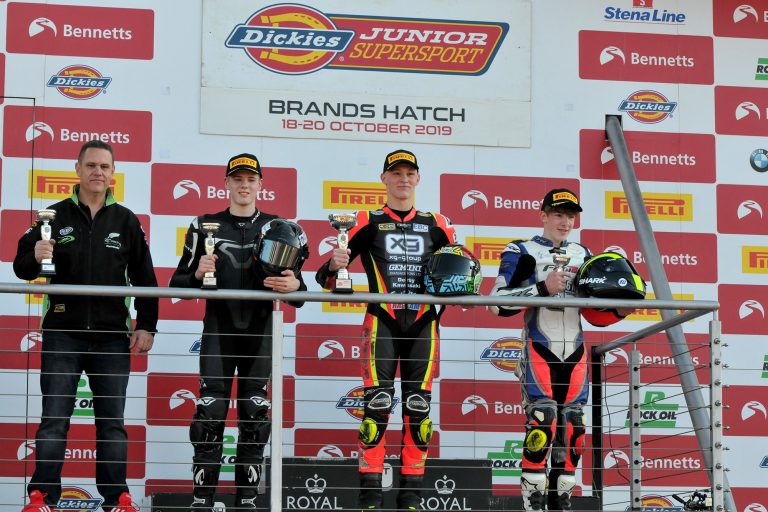 Kade Verwey may have narrowly missed out on the 2019 British Junior Supersport Championship by a mere nine points, but it was a Champions weekend from the #7 Kawasaki rider, who took Pole Position, and both wins in the final two races of the season.

A total of fifteen podiums, four wins, five seconds and six thirds, more than any other rider in the series, is a well-deserved consolation for Verwey who whilst on one hand disappointed, can be proud of what he has achieved this year.

Both eight lap races at the iconic Brands Hatch circuit were decided in typical Junior Supersport style, a good old-fashioned drag to the flag with Kade positioning himself perfectly twice to win the opening encounter by 0.045s and the second by 0.067s.

With the season deemed a success the future is looking bright. Kade will announce his 2020 plans shortly.

Kade Verwey:
“I was really happy with the race one result after starting on Pole. There was a lot of scrapping and Elliott pulled a bit of a gap, but I was able to move into second with a couple of laps to go and managed to close the gap to give me a shot of the win. I passed him in the final part of the lap and then as we got to the final corner there was a backmarker. I anticipated the pass me on the inside, so as soon as I saw his front wheel I cracked on the gas and was able to slipstream him to the line. It was close, a lot closer than I thought it would be, but we got the win. Honestly, I needed Elliott to be lower than second, but I wasn’t going to give up in the final race. The final race of the season was perfect. I got an amazing start, took the holeshot, led every lap over the line but with Elliott finishing second again I missed out on the title by nine points. I did everything I could so I can’t complain. Thank you to everyone who has supported me. See you all in 2020!” 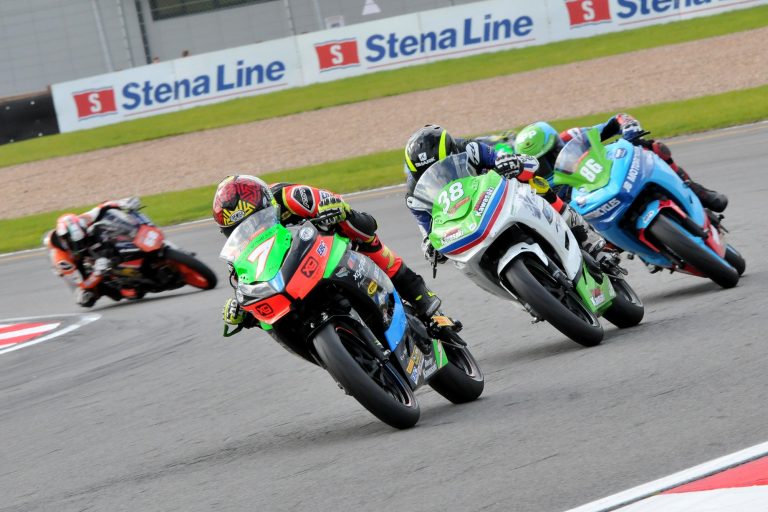