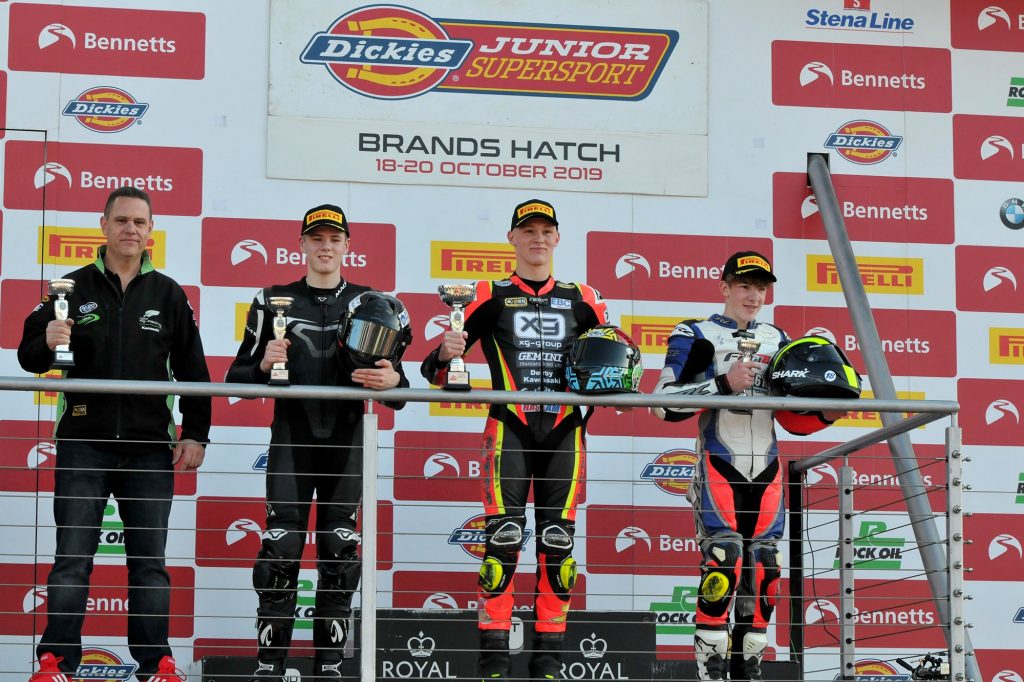 Champions Ride in Season Finale For Kade Verwey As He Ends Year With A Double Win Kade Verwey may have narrowly missed out on the 2019 British Junior Supersport Championship by a mere nine points, but it was a Champions weekend from the #7 Kawasaki rider, who took Pole Position, and both wins in the […]