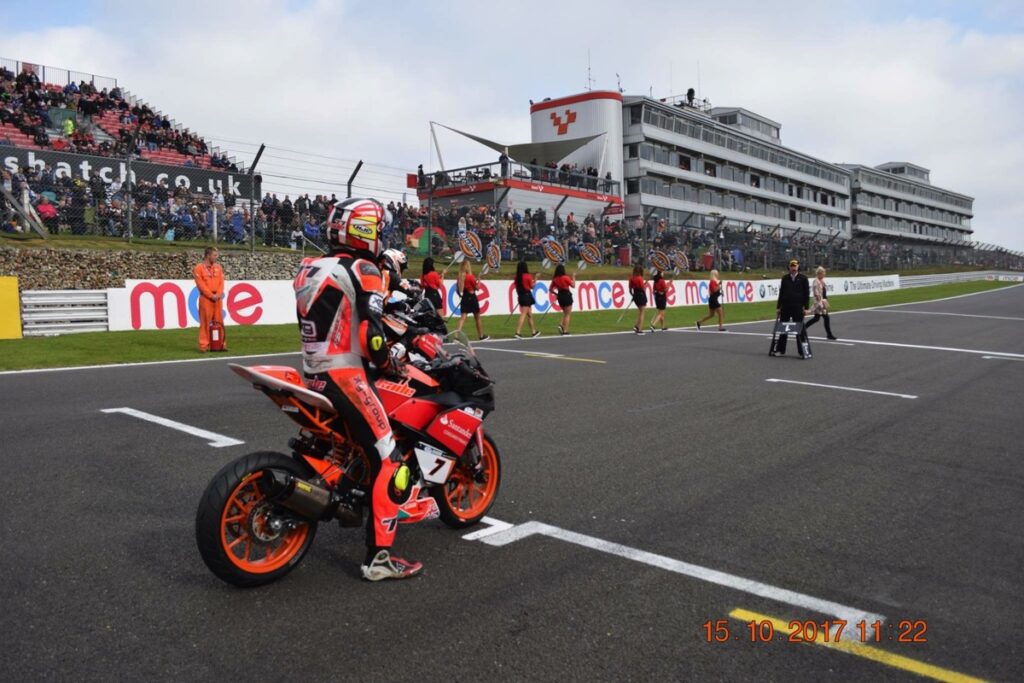 Following on from a successful 2017 season that saw 17 year old Kade Verwey finish a credible 6th overall in the KTM 390cc Cup, he is pleased to announce his plans for the upcoming season – contesting the inaugural British Supersport 300cc Championship for the XG Racing Team with the all new Kawasaki 400cc.

The talented teen has impressed both in the UK and in Europe during the past two seasons, and with the added support of Kawasaki Team Green and multiple Superbike race winner Leon Haslam acting as a mentor everything is in place for a successful year ahead.

Kade has recently returned from southern Spain where he continued his pre-season preparation both on and off track with Leon and multiple Moto2 race winner and former World Supersport champion Sam Lowes.

In addition, a more interactive approach when it comes to social media and the launch of a new logo and website will ensure that Kade is in pole position for what he hopes will be a title assault in 2018.

Kade Verwey:
“I’m really looking forward to the upcoming season and the new Supersport class in BSB. It’s good to see the organisers creating this class to help young riders progress. I am feeling really confident knowing I’ve done all I can pre-season to give myself the best chance of fighting for the title. I’ve been training hard and also been out in Spain working with Leon Haslam. I’ll be racing the new Kawasaki 400 for XG Racing with some great support from MSS Kawasaki and Team Green and I can’t wait to get started. Working with Leon is incredible. He is mentoring me on and off track, covering all aspects of the sport, and I have the chance to ride alongside him when I’m testing, so I am learning loads. Look forward to see everyone at Donington Park for round 1.” 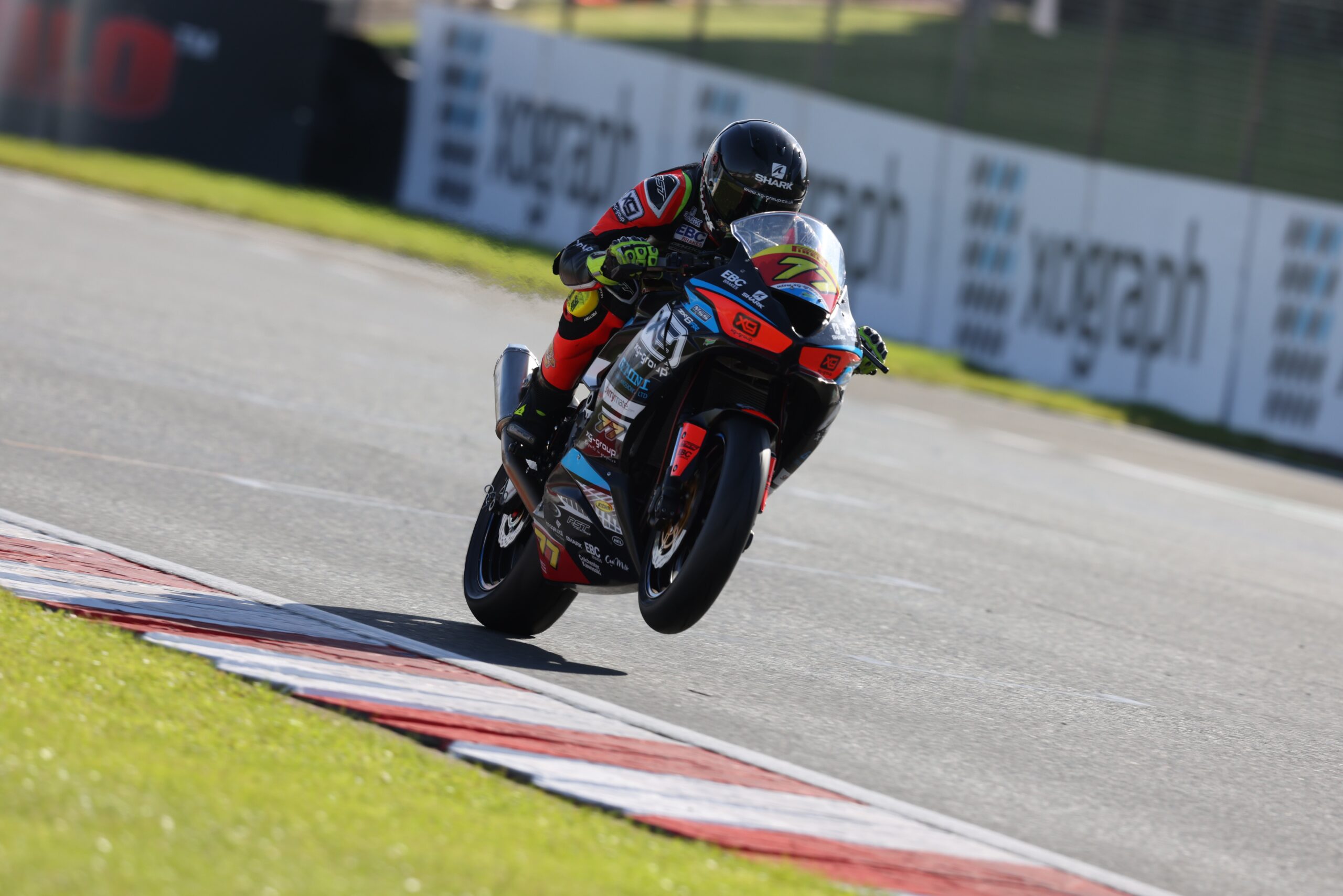 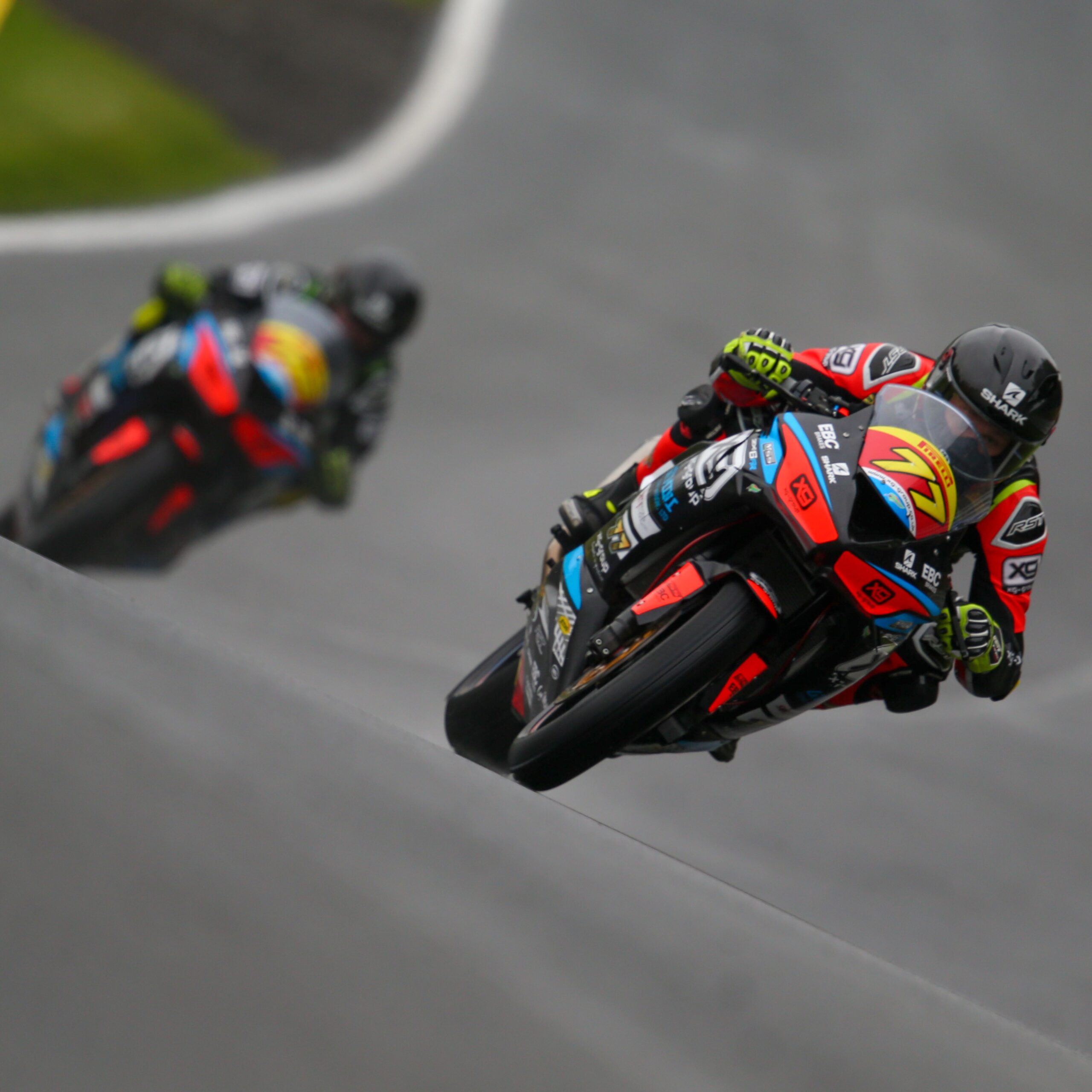 POINTS FINISH AS KADE VERWEY FIGHTS ON AT OULTON PARK 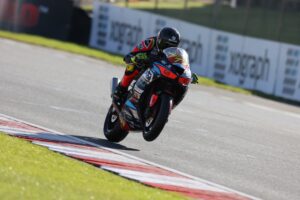