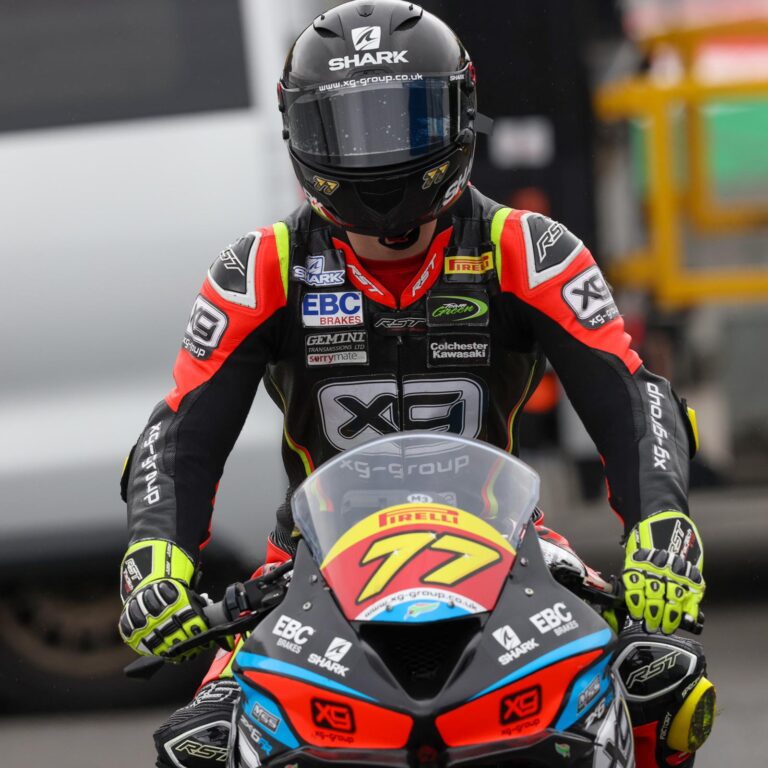 KADE Verwey got his mojo back as he capped off his Pirelli National Junior Superstock campaign with a points finish at the Brands Hatch season finale.

The Team XG Racing Kawasaki rider scored a top 16 finish on Saturday before battling through to bank 14th in the final race of the year and head into the winter on a high.

After clocking the 15th fastest time in Friday’s opening practice, the Silverstone-based 21-year-old climbed up to 12th in FP2 ahead of Saturday morning’s qualifying, where he nabbed a P13 grid spot – just 0.002sec off the fourth row.

With a steady start, Kade found himself sitting 15th on the opening lap of Saturday afternoon’s damp race one. He dropped another place on lap three and one more on lap four before recovering to cross the line 16th, just outside the points.

Lining up 19th for Sunday’s season finale race and with the track now dry, he made a strong launch to pick up three places on the opening lap. And with two to go, he stuck a pass on another rider to move up to 15th before a crash further up the order allowed him to pick up two points in 14th place.

And although it wasn’t as high up as he had hoped to be at the end of the season, Kade admitted he was happy to turn things around as he heads into winter.

Kade Verwey:
“I wouldn’t say I was enamoured by my performance, it wasn’t the best but to be honest I’m just happy to go into the winter and focus on fitness and rehab on my foot and prepare for next year,” he said.

“It’s been a good year in terms of being back on a bike, I missed most of last year and didn’t get all the results I wanted and got some bad luck – but that’s how it goes, it’s the nature of the sport with highs and lows.

“I finished 14th in the last race and finally got my mojo back halfway through. I was struggling at the start but then it just clicked and I dropped a second and started overtaking people and feeling a lot better on the bike.

“We got a couple points to finish off the season and now we can go into next year and enjoy it a bit more. I’m glad I ended the season on a little bit of a high compared to the other ones, I didn’t get taken out, I didn’t crash and I got some points so happy days.” 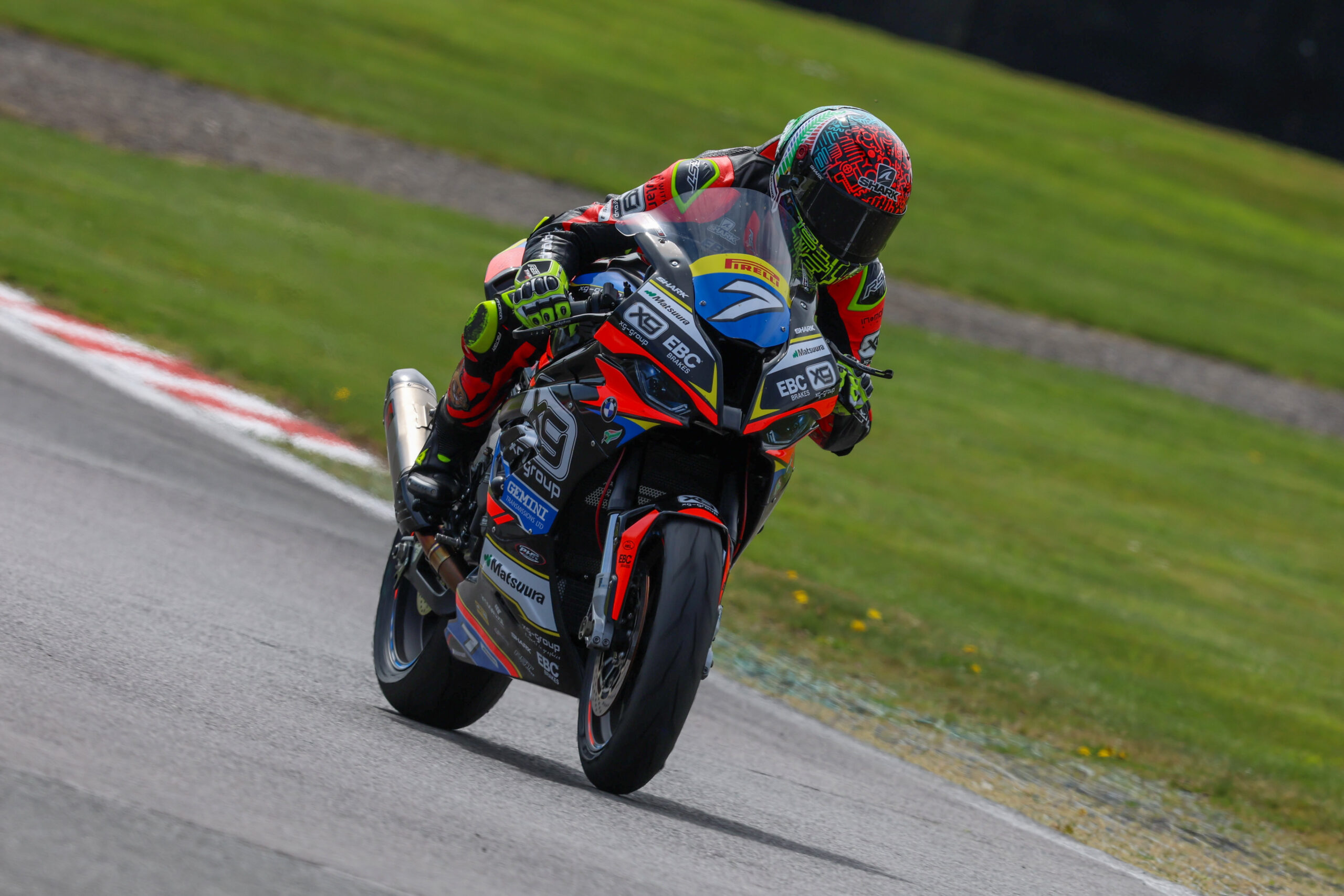