KADE VERWEY BACK IN THE POINTS AT BRITAIN'S FASTEST TRACK 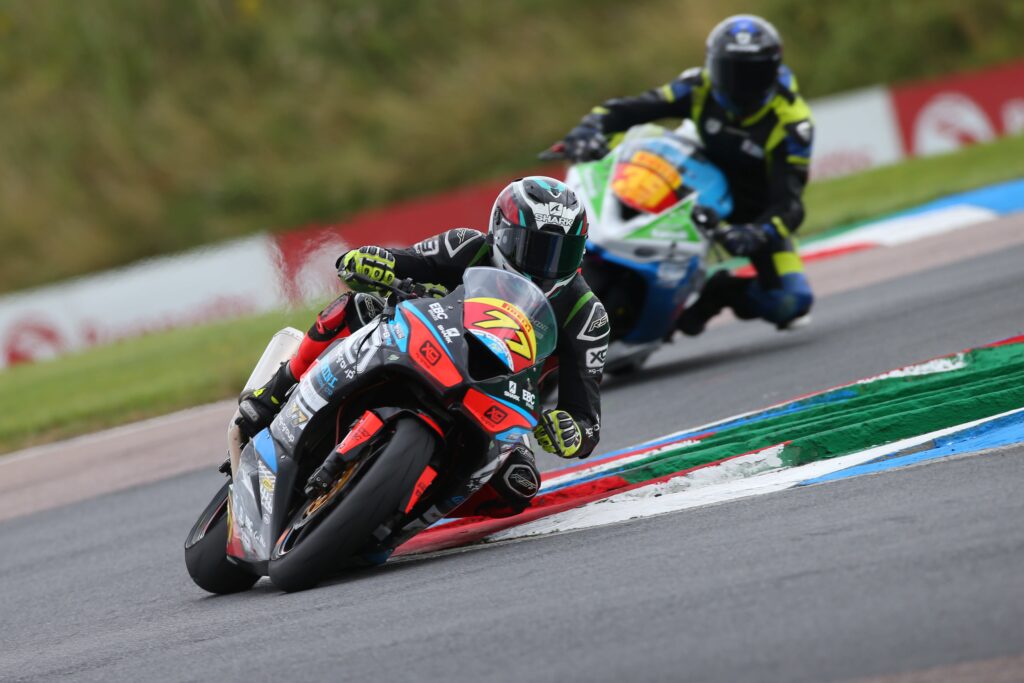 KADE VERWEY BACK IN THE POINTS AT BRITAIN’S FASTEST TRACK

KADE Verwey was back in the points battle this weekend as the Pirelli National Junior Superstock Championship rolled into Thruxton, a track he was to ride for the very first time onboard 600cc machinery.

Scrapping through mixed conditions at Britain’s fastest circuit, the Team XG Racing Kawasaki rider was on the fringes of a top-10 finish before red flags cut racing short.

After a wet start to proceedings for the opening free practice – where he was 24th quickest – Kade picked up the pace for second practice and ended 18th overall as the track dried out.

Opting to remain on the same rubber for qualifying while a number of other riders switched to fresh tyres half-way through the session, the 21-year-old clocked the 14th fastest time to start on row five for Sunday’s race.

After a blinding launch off the start, he was caught up behind a number of riders – finding himself being held back – and he ended the first lap down in 17th.

But just a few laps later he had picked off a few riders in front and by lap six of 14, he was up into 12th, in the hunt for the group ahead.

While he was bumped back down to 14th a few laps from the finish before making his way back to 12th a lap from the end, the race was red-flagged due to rain putting him a position down as he banked 13th.

And despite missing out on a possible 11th and even a break back into the top-10, Kade knows he’s now back on track and heading towards where he should be.

Kade Verwey:
“Thruxton started off with iffy conditions yet again, but now that we’ve had a little bit of dry time we’ve been able to make progress with our setup,” he said.

“It’s quite hard to set a bike up for the wet when you haven’t really got the right base setting for the dry, but now that we’ve had a couple sessions, we were able to get a good place for the dry so now it should be better wherever we go.

“I think I screwed my head on a little better this weekend and I’m starting to get to the pace where I know I can be.  I know the results didn’t really show what I’m feeling but in the race, I had to claw my way back using a little more tyre than I would’ve liked and managed to put in a decent lap time trying to catch them up, so I’m feeling quite confident going into the next round.

“My pace was good and I’m looking to take this over to Donington with a lot better qualifying and a better start and ideally a better result.” 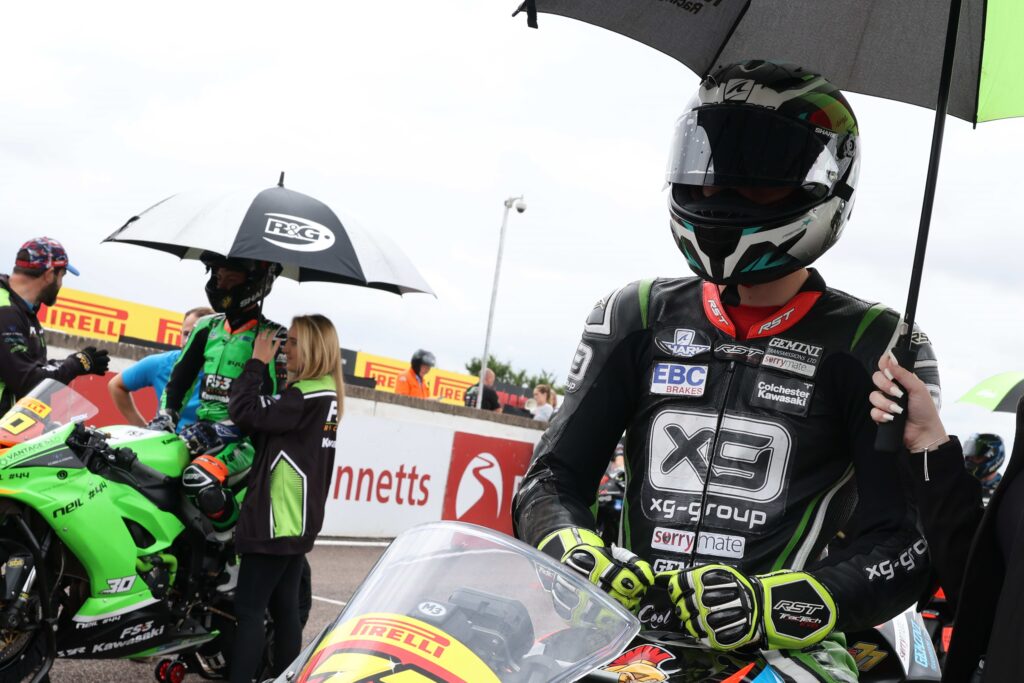 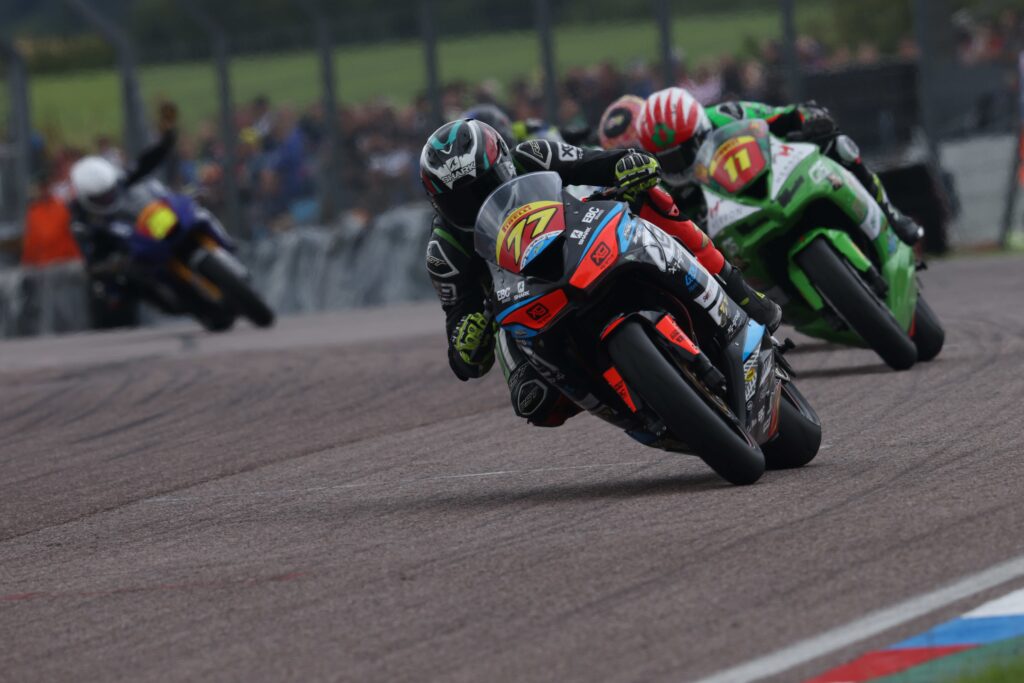