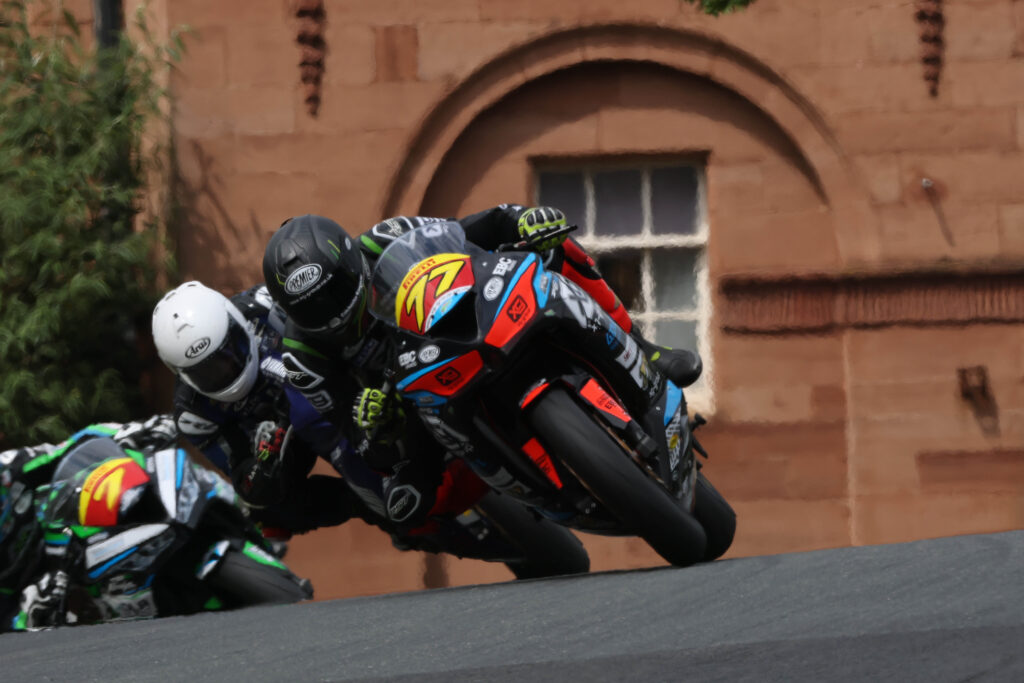 KADE Verwey put himself straight into the championship mix with two strong results in the first round of the 2021 Pirelli National Junior Superstock Championship.

The 20-year-old from Silverstone left the opening round at Oulton Park sixth in the championship and just one point off fifth place after scoring a sixth and seventh in the first two races of the year.

Qualifying in 12th position for Saturday’s race, he was determined to make up as much ground as possible aboard his Team XG Racing Kawasaki and got a fast start, picking up a handful of places in the opening lap to move up to seventh.

By lap three he was running sixth and set off chasing down the pack ahead. With two laps to go he managed to moved up to fifth, only to be denied the place when it was taken back on the final lap, and he was forced to settle for sixth.

Starting Sunday’s race from ninth on the grid, he made another good start and moved into eighth before getting caught up with a slower rider allowing a gap to develop between himself and the front group.

Getting past on lap five, he continued to push on but by now the lead group had stretched too much of a gap for him to be able to make up any further places. Crossing the line in seventh, picking up a further haul of points and left the opening round sixth in the standings and just one point off fifth.

Kade Verwey:
“I’m happy with the weekend, especially as Oulton Park is a track where I tend not to get my best results,” he said. “I qualified further back than I’m used to for the first race but I got a really good start.

“I got held up a little in the first race which put a bit of a gap between me and the front group and from there, I was just pushing trying to catch them but I was quite happy with sixth.

“In race two I got a similar start but I got lunged into Shell Oils by another rider which put us back from the front group. When I got past him I started to close the gap a little bit and pushed as best I could and managed to fend off a few people behind. Seventh certainly wasn’t too bad at the end.

“I’m definitely happy with the results this weekend and to be sixth in the championship. My next round is at Donington Park GP this weekend which is one of my favourite tracks, so I’m really looking forward to that.”

Kade returns to action for three races this weekend at Donington Park when the series forms part of the World Superbike Championship support programme. 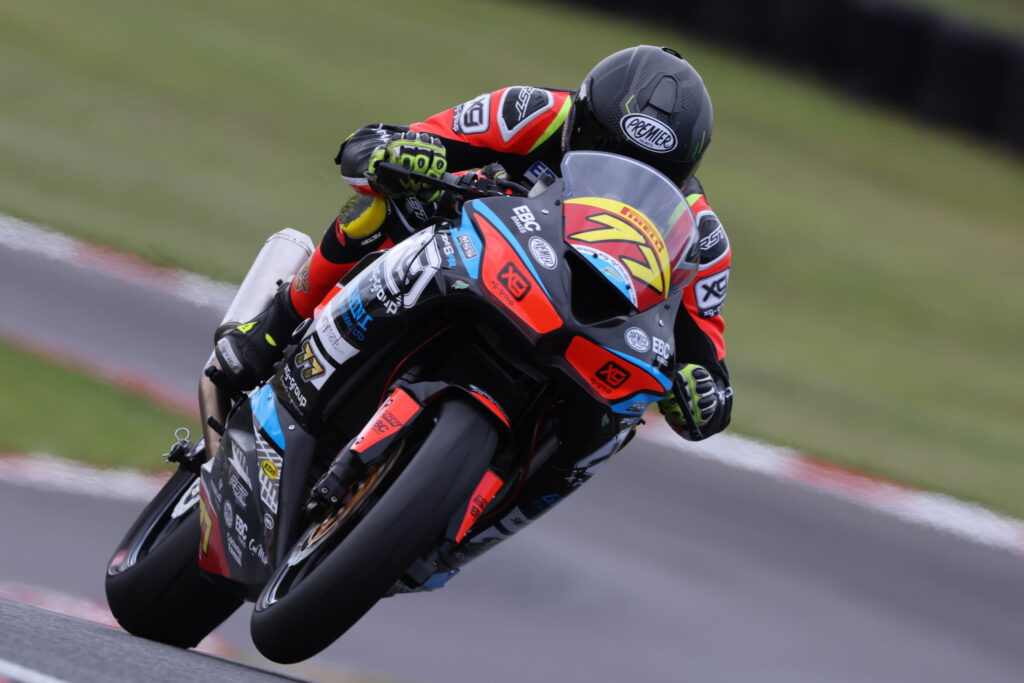 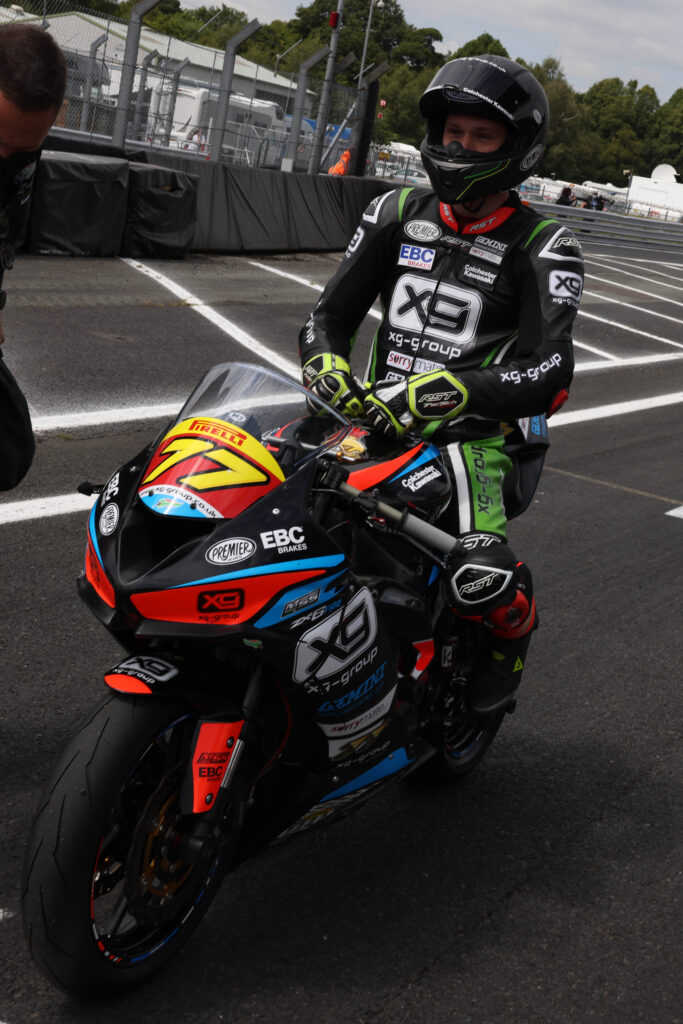