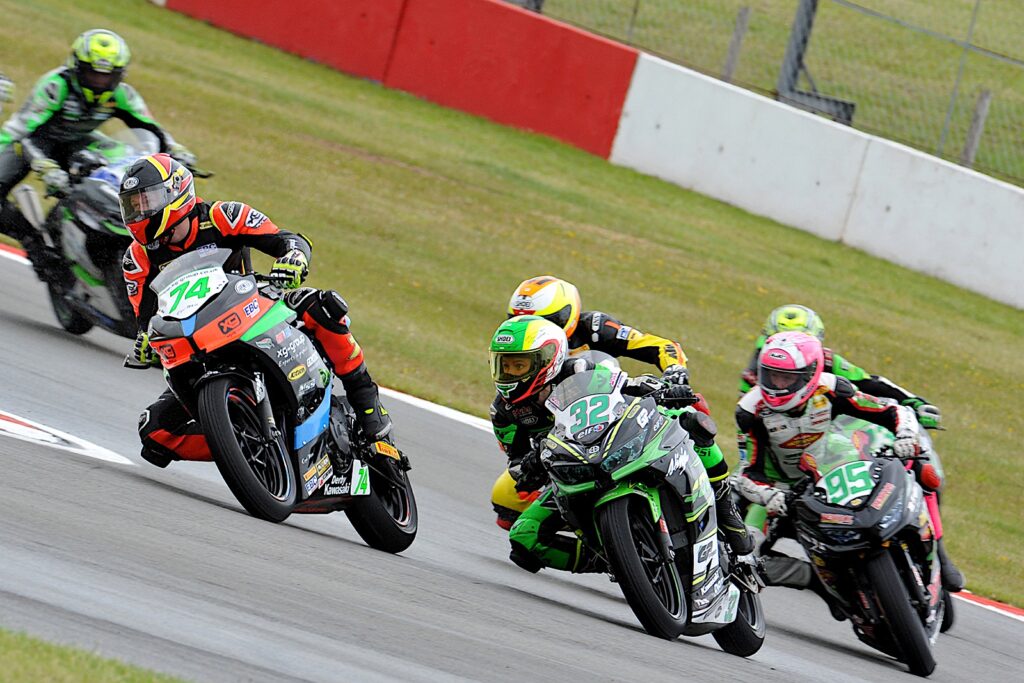 Ahead of this weekend’s British Junior Supersport Championship round at Snetterton in Norfolk, current Championship leader Kade Verwey reflects on his ‘wildcard’ weekend in WorldSSP300 at Donington Park.

Kade Verwey:
“It was a really positive weekend at Donington Park. The first couple of sessions we had the wrong gearing but still managed some decent lap times. When we tried the new gearing it had started to rain. The bike felt better and we decide to keep it. Qualifying was fully wet and I just missed out on the main race. I was on a great lap but another rider crashed in front of me which cost me. That meant I went into the Last Chance race. I was leading and I showed that I could run with some of the fast guys. Unfortunately I dropped to the back of the group and went down. That’s racing and I move on to Snetterton this weekend pumped and ready to fight at the front.” 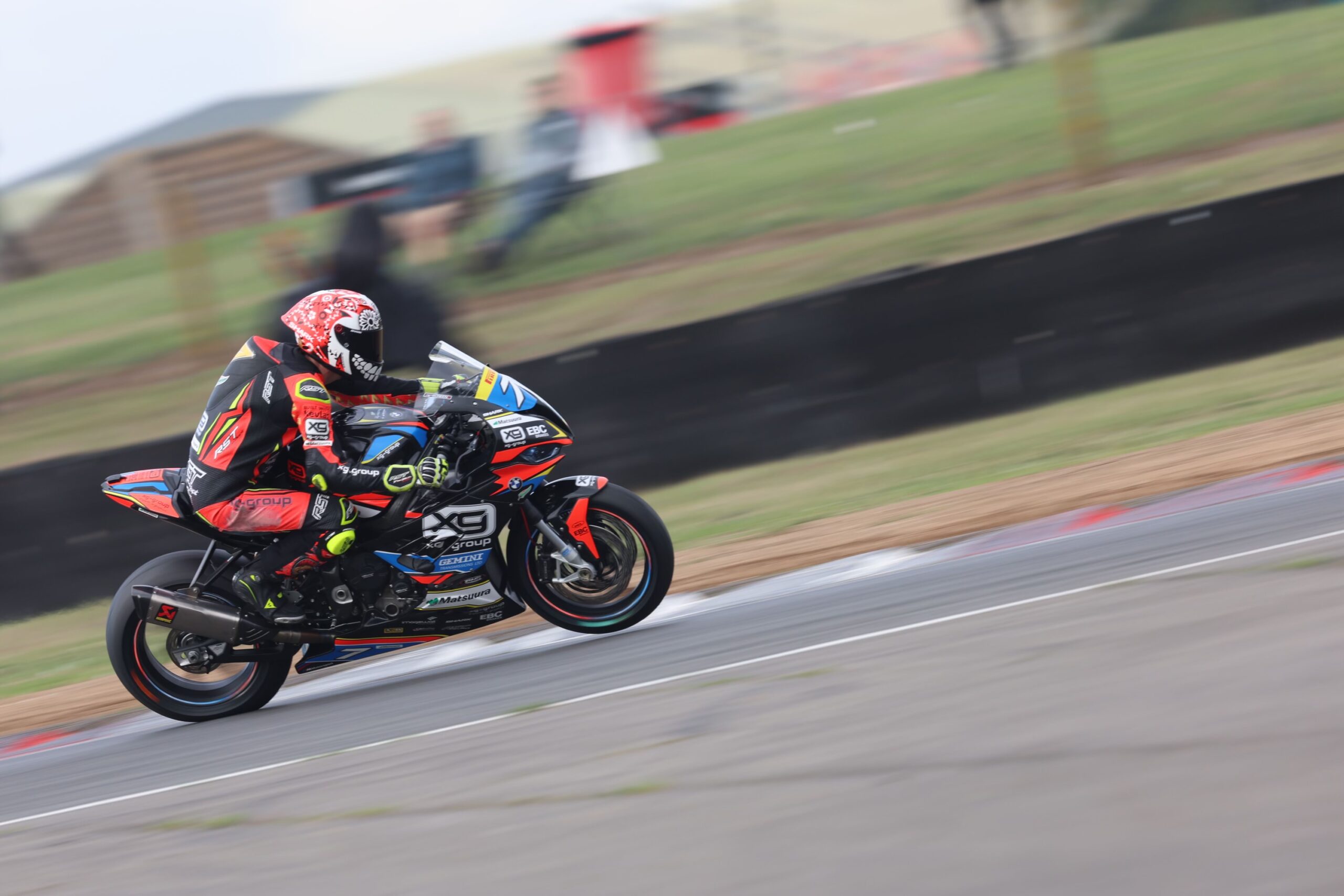 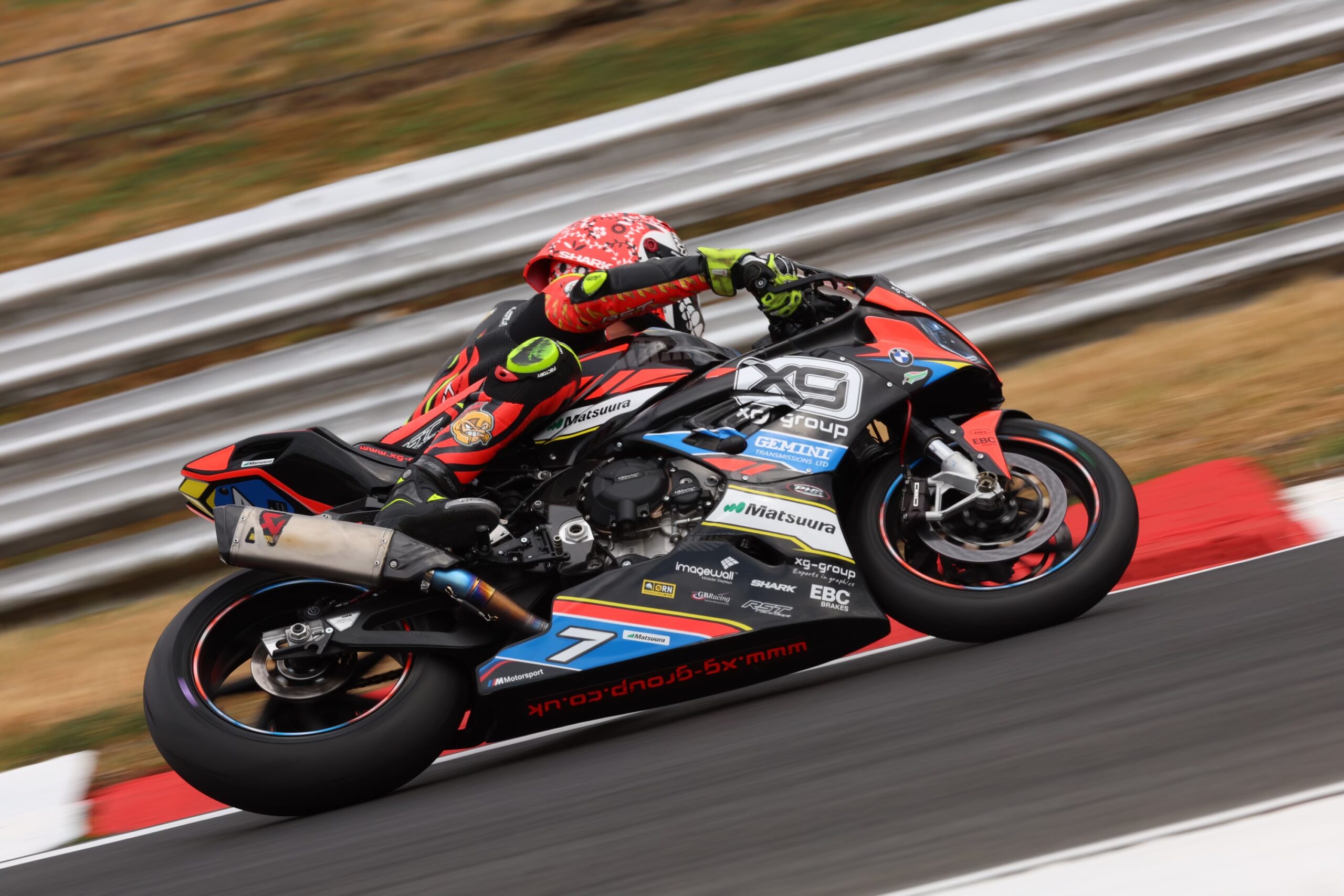