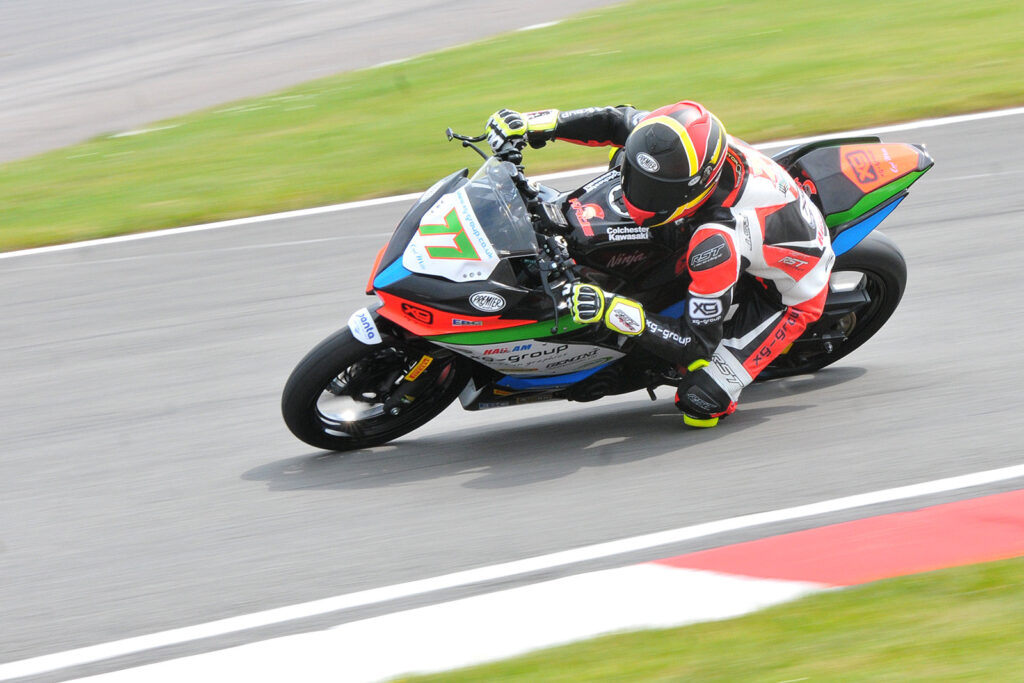 Kade Verwey Shows Serious Speed In WorldSSP300 Despite Donington Race Crash Kade Verwey was unlucky not to finish his debut race in the FIM Supersport 300cc World Championship at Donington Park, Leicestershire on Sunday after bettering his lap times around the 2.5 mile undulating circuit by over 3 seconds over the course of the weekend. […]