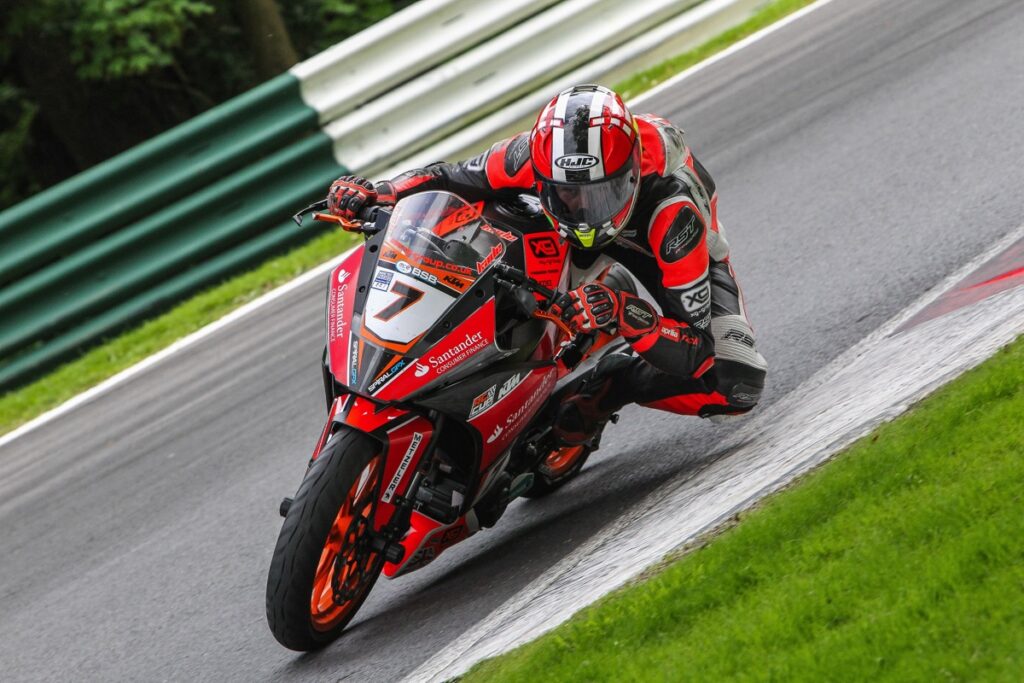 Kade Verwey started racing in 2015 having had no previous riding or racing experience. He finished 9th overall in the Aprilia Superteen championship at his first attempt.

Competing in the series again in 2016, he finished 3rd overall and could have taken the title but for
an unfortunate crash mid-season that resulted in a broken ankle.

2017 saw Kade race within the British Superbike paddock in the KTM Junior Cup. Running a strong 4th overall he unfortunately crashed and broke his elbow whilst training. He achieved 3 podium finishes Despite the injury he still finished 6th overall after missing 7 races.

Additionally, Kade rode a 600cc machine at 3 rounds of the National Sportman Elite Championship and finished 4th overall in the Superteen championship which he raced in for extra on track practice, missing several rounds that clashed with his British Championship commitments.

2018 will see Kade contest the British Junior Supersport championship for XG Racing aboard an all new Kawasaki 400cc machine. The series will once again run as part of the popular BSB series. He will be mentored by former World Superbike runner up Leon Haslam.